Humberto Rios (b. 1983) received his Master Visual Arts degree from the National Autonomous University of Mexico, along with honors for a project he created in the National Museum of Art during his tenure. He also attended the Seminar of Contemporary Photography in the Centro de la Imagen in Mexico City. Ríos has been featured in exhibitions across the world, including the Center Cultural Chaco in Caracas, the Centro de la Imagen in México and the Museum of Modern Art of the State of México. He has also amassed numerous prizes and awards for his work, notably the Latin American Photography Award Purificación García in Zona Maco (2016) and the acquisition prize of the XXXI Encuentro Nacional de Arte Joven of National Institute of Fine Arts (2011). His Tránsito series, featured in In Focus/Enfoque, was part of the 14th Encuentro Nacional de Fototecas organized by the Sistema Nacional de Fototecas in Mexico (2013), as well as in the Photographic Museum of Humanity (2013). His works are part of private and public collections in Mexico, Spain, and the United States. 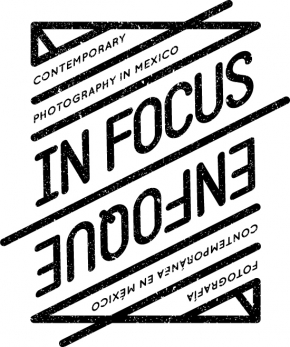