While the history of printmaking can be traced to stencils by ancient civilizations on cave walls, printmaking as an art form evolved after the fifth century and became more widely used in the late 19th century as a significant and innovative art form. Due to its name, many incorrectly assume that prints are simply reproductions of an original work.  Printmaking, however, begins with a matrix created by the artist and ends with an original print—each unique as a result of the various printmaking techniques and practices. Multiple impressions from the same matrix form an edition, better known as a series.

The eight artists in Latin American Masters: The Quest of Printmaking, are all recognized, international forces in modern art who demonstrate a strong proficiency in printmaking. While their commonalities are numerous—all are, or were, also sculptors—a noteworthy, shared characteristic is their affinity to both Euro-centric and Latin American artistic circles, a dual orientation that helped build the relevance and influence of Latin American art on a global scale.

Other themes woven throughout this show reflect the artists’ attraction to color, linear form, architectural interests, and in many instances, creative responses to the complexities of their political and social surroundings. It is through the lens of their mastery and strikingly distinctive styles that LaCa Projects proudly presents Latin American Masters: The Quest of Printmaking. 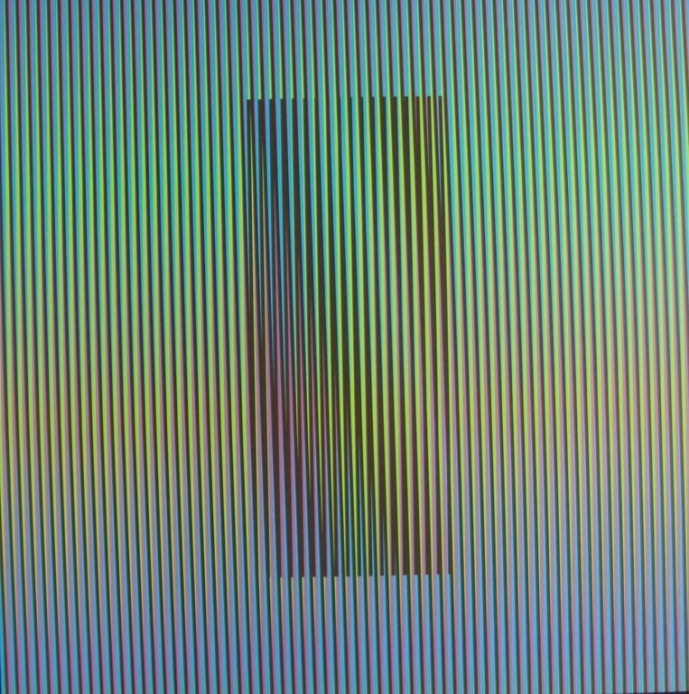 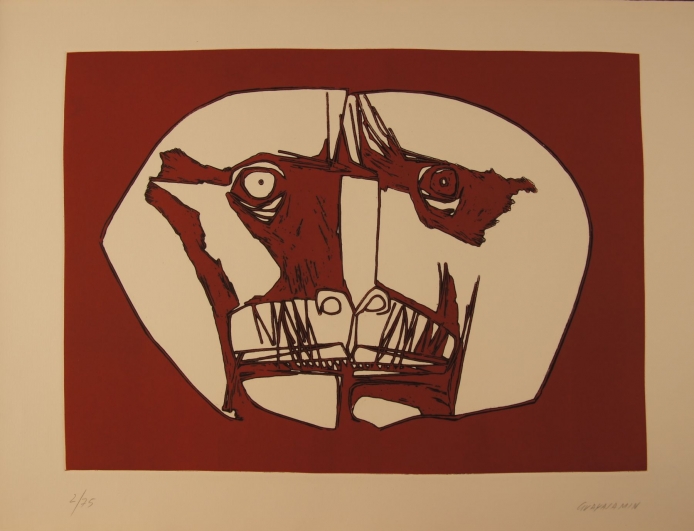 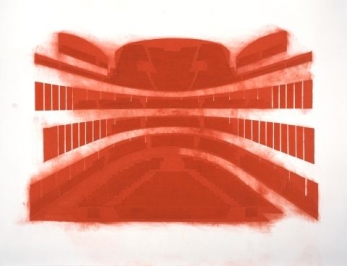 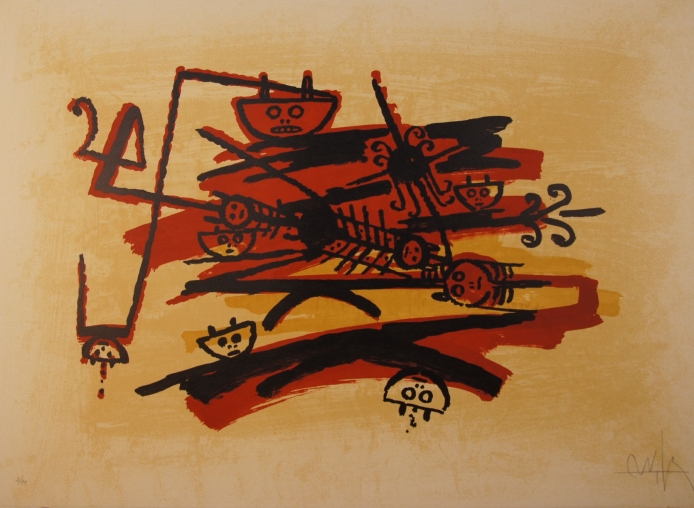 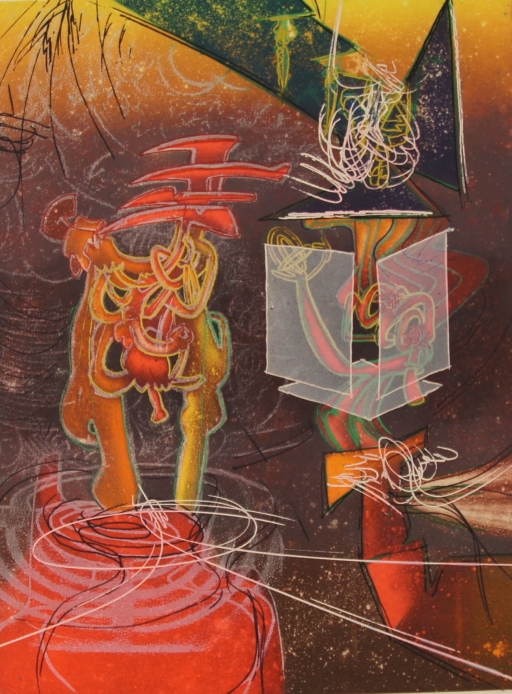 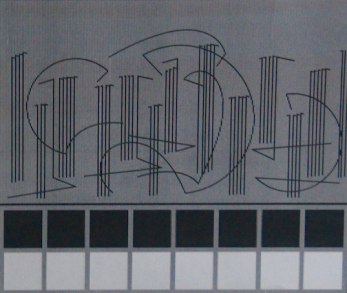 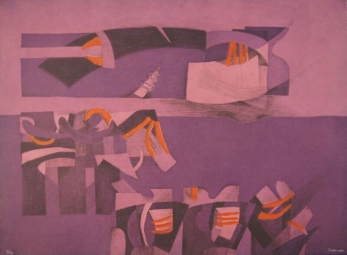 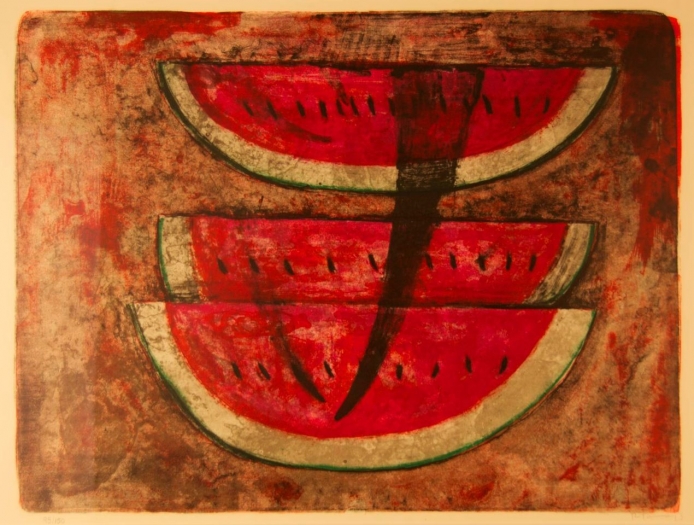