Oil and graphite on canvas 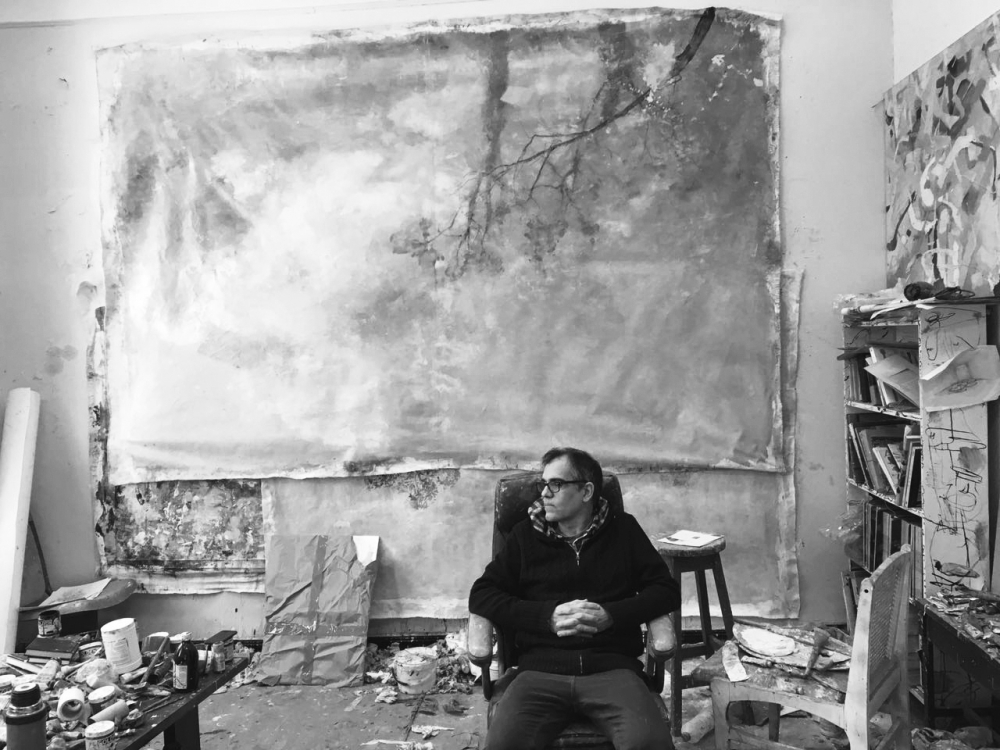 Cardozo was born in 1965 in Montevideo, Uruguay, where he currently resides, and graduated from the National School of Fine Arts in 1990. Two years later, he traveled to Europe to expand his artistic process and scholarship, first in France under an award by the Paul Cézanne Salon, and later in Italy where he studied engraving techniques with famed printmaker and founder of New York Graphic Workshop Luis Camnitzer. His work has been featured in dozens of solo and collective exhibitions in private and public institutions, notably at the Museum Nacional de Artes Visuales in Uruguay, Praxis Gallery in Buenos Aires, the Museo de América in Madrid, and the Cervantes Institute in Barcelona. Cardozo has also received a number of international awards and recognitions, including the Bicentenary Painting Prize of 2011 by the Ministerio de Educación y Cultura in Uruguay and the 2012 First Prize at the 51st National Visual Arts Salon. 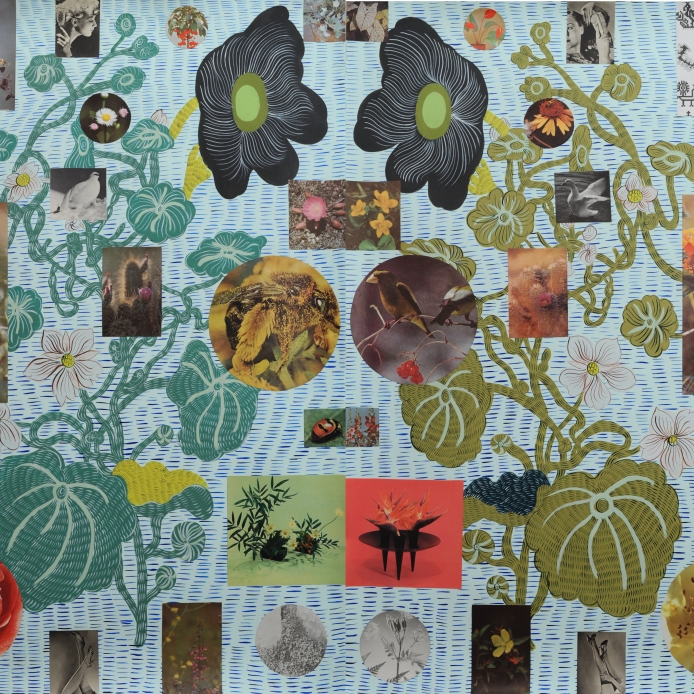 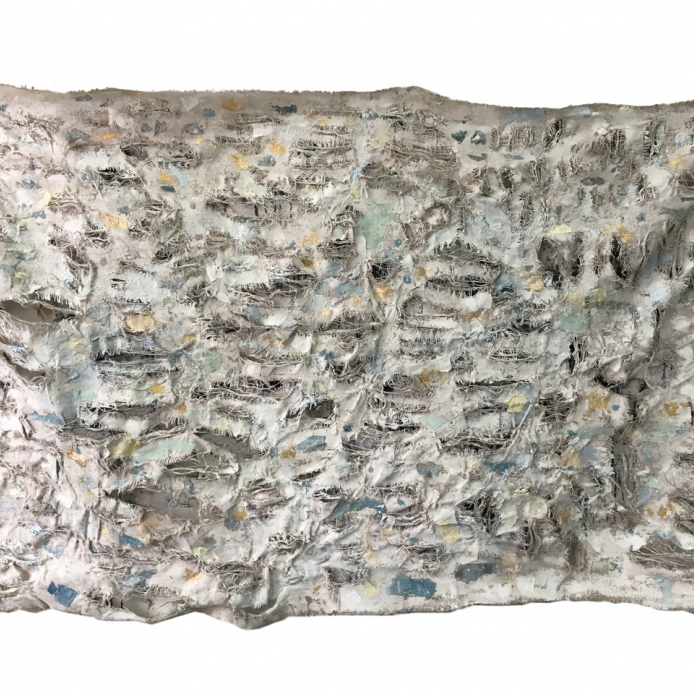 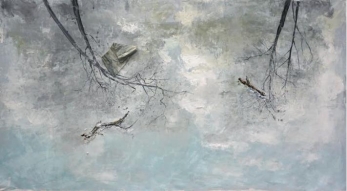 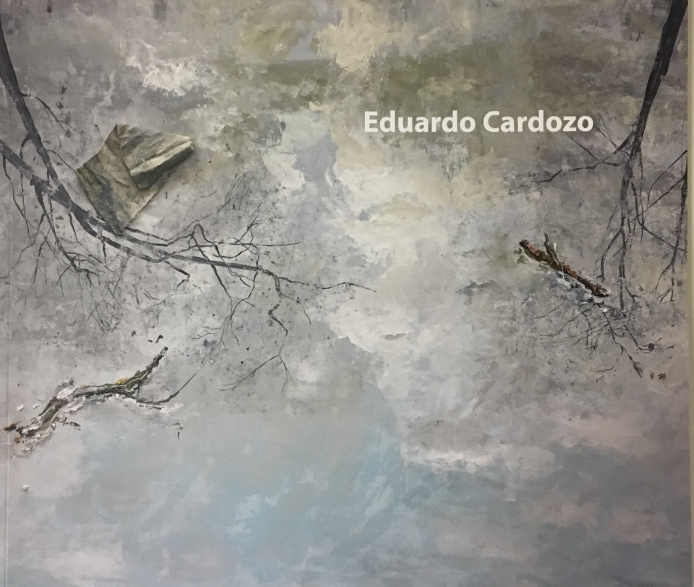 Eduardo Cardozo: The Other Side 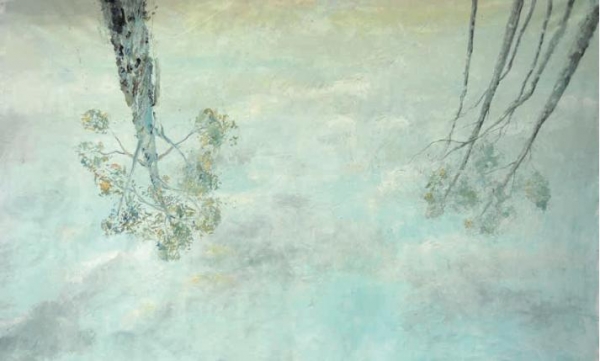 Eduardo Cardozo joins forces with Burga Endhardt from 'KuK, Kunstschule am Kunstkanal' (The Art School on the Art Canal) to present his paintings and works on paper in Wertingen, Germany.